Tiger Woods to be inducted into World Golf Hall of Fame

Tiger Woods will be inducted into the World Golf Hall of Fame at the PGA Tour headquarters in Florida on Wednesday.

Woods has won 15 majors, second only to Jack Nicklaus’ 18, and a joint-record 82 times on the PGA Tour.

His last official PGA Tour event was the 2020 Masters. After sustaining serious injuries in a car crash in February 2021, Woods was not seen publicly for much of the year, besides playing with his son at an event in December. Woods is yet to return to the PGA Tour. The 46-year-old is missing this week’s Players Championship at Sawgrass as he continues to recover. 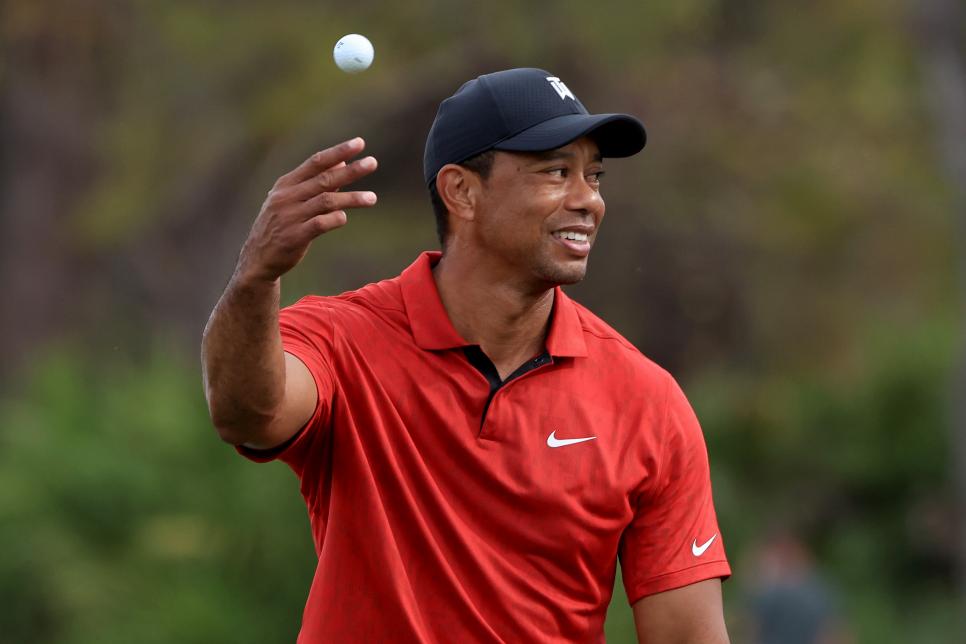 Speaking before the Players Championship, 2019 champion Rory McIlroy said, “He was going to be a Hall of Famer when he was five years old.

“He’s been an inspiration for so many of us. We – all that are playing here this week – have to thank Tiger for where the game is and where the Tour is.”

In an exclusive interview with Golf Digest, Woods said, “To be honoured and to be selected and to go into the hall with all the idols that I grew up watching and idolising, I’m going to be with them for perpetuity. It’s pretty humbling,”
The live stream can be watched here.