Five-time champion Tiger Woods is planning to play in this week’s Masters just 14 months after suffering life-threatening injuries in a car crash.

Masters week is officially here as the greatest in golf prepare to compete for the coveted green jacket at Augusta National Golf Course.

Woods will be playing nine holes today (Weds 6th) before confirming his decision. In a news conference at Augusta National on Tuesday, Woods said “as of right now, I am going to play”.

When asked if he thought he could equal Jack Nicklaus’ record of six victories he replied: “I do. I don’t show up to an event unless I think I can win it.” 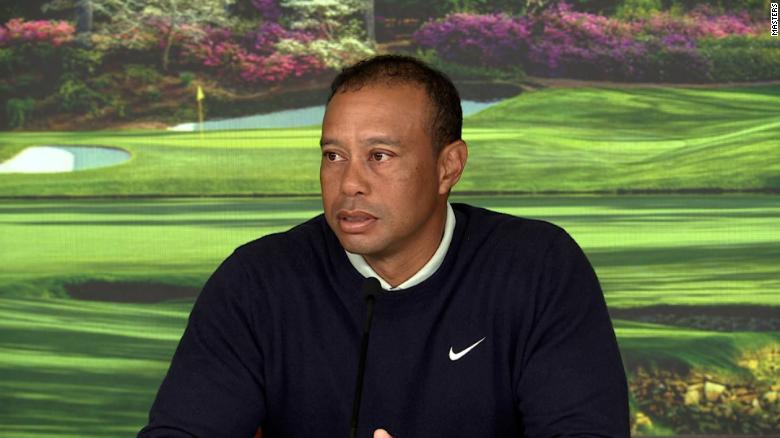 Tiger Woods announces he intends to play in the masters

Woods’ hopes of playing nine holes on Wednesday are dependent on the weather. Storms forced Tuesday’s practice day to be stopped around 11:00 (16:00 BST) with players, officials, and patrons evacuated from the course. Similar weather is forecast for Wednesday.

Woods stated that even if he never played again, he would be content with his haul of 15 major titles – three behind Nicklaus’ all-time record – and joint-record 82 PGA Tour titles, Woods has said he still has the desire to compete.

“I think 82 is a pretty good number and 15’s not too bad either,” said the 46-year-old, who will tee off at 15:34 BST in round one on Thursday. “I feel like I can still do it. I still have the hands to do it, the body is moving good enough. I have been in worse situations and won tournaments. I feel like if I can still compete at the highest level I am going to, but if I feel like I can’t, you won’t see me out here.”

Fellow players at the Masters have been commenting on Woods’ return, and they are delighted to see him back in action.

Justin Thomas, a close friend of Woods who he has been practicing with this week, had kind words to say about the 46-year-old, specifying his unique drive for perfection, saying, “Nobody has a work ethic and determination like him. I’ve never seen anything like it in terms of setting your mind to something and kind of setting a goal for yourself and proving to yourself and everybody that you can do it than him.” 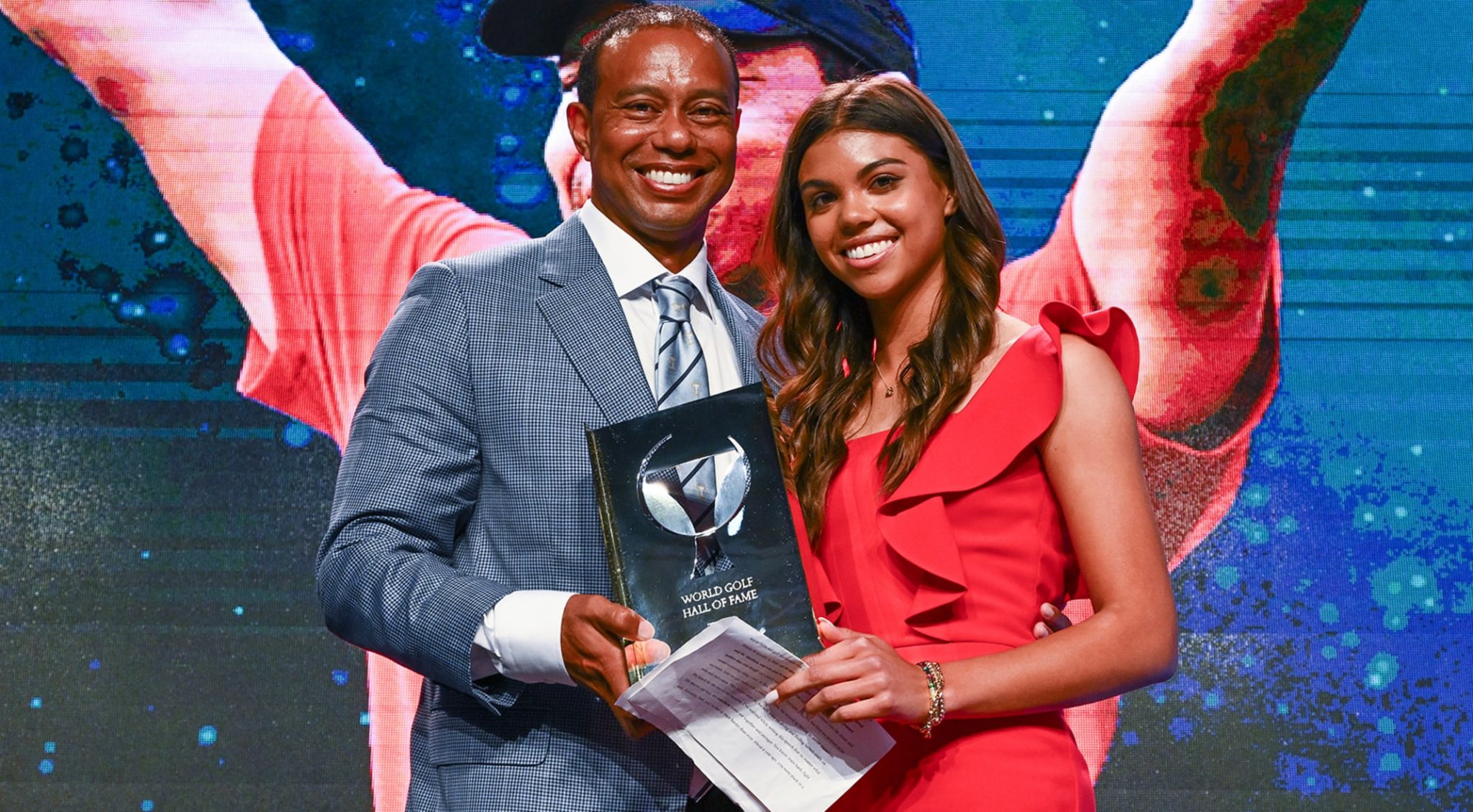