While 2020 and 2021 certainly posed their challenges, 2022 is looking up to be a far better year for live sports than the previous. Rescheduling and cancellations of championship events have gradually slowed as the world has come to grips with how to keep their events COVID-19 safe, and so in 2022, it is certain that there will be a great variety of live golf events to look forward to.

Coming up in just a few weeks time is the Abu Dhabi HSCB Championship. A Rolex Series event, this event is set to be held in the second to last week of January 2022 in Abu Dhabi.

First held in 2006, the Abu Dhabi HSBC Championship has become a staple of sport in the Middle East. With the fairly recent move to the Yas Island location allowing it to integrate with other highlight sporting events in Abu Dhabi, including the F1 Championship and Ultimate Fighting Championship, this significance has been elevated even more so. With this prime location and historic pedigree, it will definitely be an event not to be missed.

The PGA Tour is arguably the most famous in contemporary pro golfing. Being the name behind a best selling video game franchise and mobile spin-offs, the name of this Tour is one that stands proud, and will most certainly be a highlight in any golf enthusiast’s year. 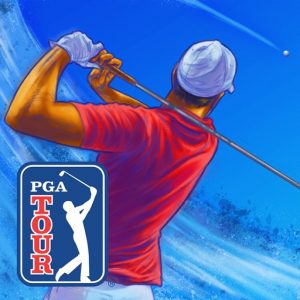 The Players Championship will see a week of electrifying competition, with some of the worlds best professional players at work to carve out their spot in golf history. Incredible swings, perfect shots, and maybe even a surprise hole-in-one may be in store for those tuning in. Mark this one on your calendars golfers, as it is not one to miss!

The U.S. Women’s Open has a rich history, being a women’s sporting event founded all the way back in 1946. This an incredible feat, and a testament to golf’s accessibility, especially when compared to other established sports and their events, some of which have only very recently established their own women’s divisions. 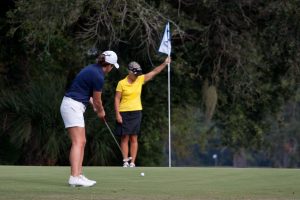 As such, with this long history, it is also one of the worlds most revered women’s golf competitions, marking the best professional women’s golfers in the world at any time. With such high levels of play, and the incredible golfing finesse these women possess, it would be a shame to miss out watching this game unfold.

One of the UKs biggest golfing events, The 150th Open is set to be held at the height of summer at the picturesque Old Course at St. Andrews. It is one of the highlight events of 2022, being such a long-held championship and tradition in British sport. 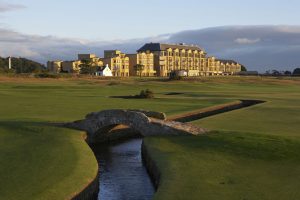 The Old Course at St. Andrews, which will host The 150th Open Championship in 2022. Image from YourGolfTravel.com

First played all the way back in 1860, and won by Willie Park Snr., it is unlikely those that played at those early events believed their championship would still be being played, over 150 years later. Little survives of these early opens; the video camera was not invented until the 1890’s, and while cameras had existed in a rudimentary form for several decades, they were still very much a rarity.

In the modern day, thousands attend the live event, with millions more having the chance to watch the game online or on live television. It is certainly an evolution from its first outings, and with these many years of history behind it, is one of the golfing worlds most anticipated yearly events. And for golf enthusiasts, it simply cannot be missed.