In January we covered the story of Gareth Bale’s latest venture into hospitality with his new mini golf bar Par 59, coming soon to Cardiff.

He has since announced that he has high hopes for the bar and is already seeking to branch out further across the UK and even Dubai, despite the first spot still waiting to be opened.

Par 59 will be opening in Cardiff on Friday, March, 18, and according to Propel Info News, Bale already has big plans to expand the bar beyond Cardiff. 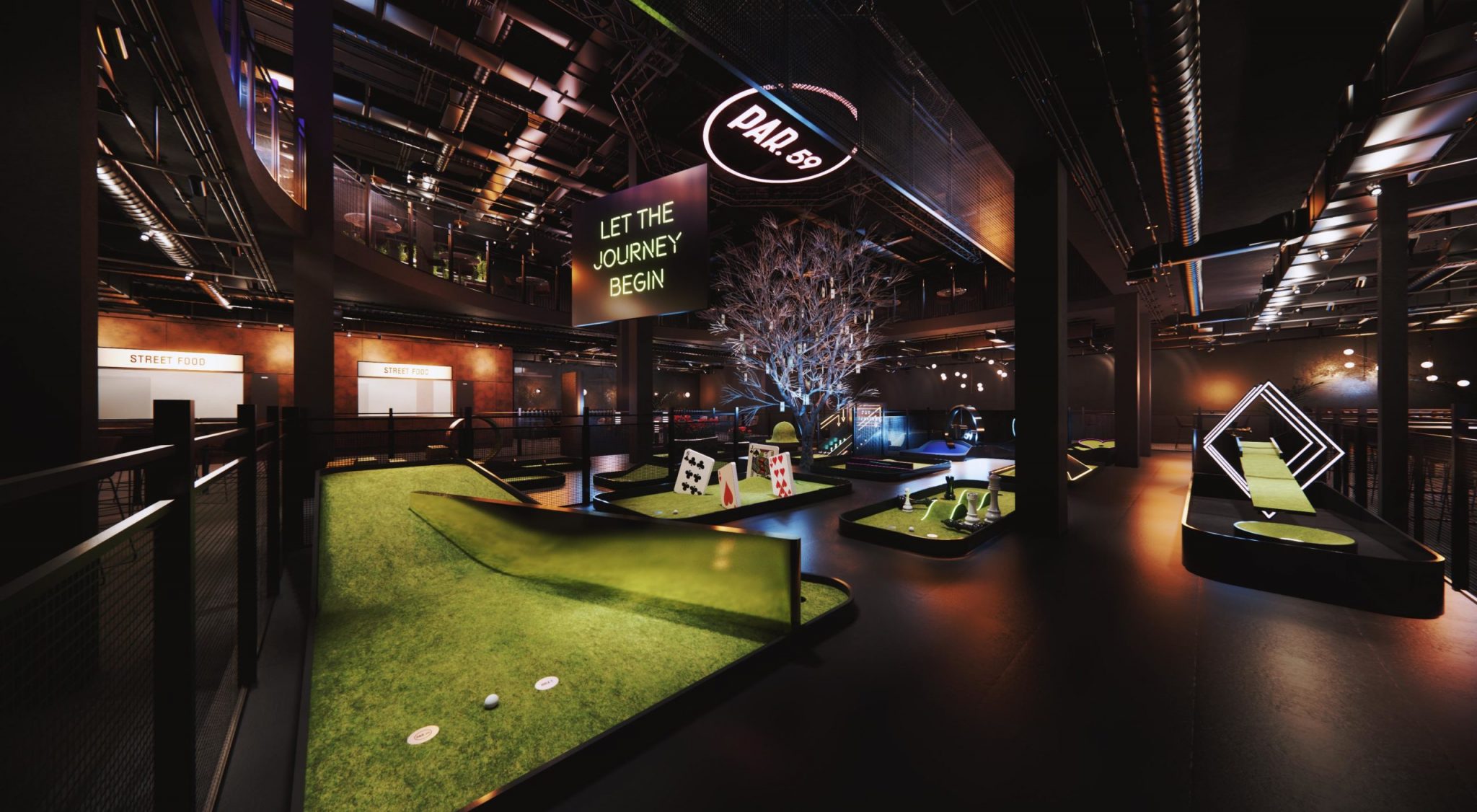 The footballing star has teamed up with independent Welsh entertainment brand The Depot to create Par 59 and they now want to take the bar across the rest of the UK and the world.

The next site is Bristol, with the Bristol bar expected to open later in 2022. Other areas being considered in the UK are Exeter, Bath, Newcastle, Southampton, Liverpool, Manchester, and Edinburgh.

However, branching out even further from home, Bale looks to take his bar global with Dubai also being considered. Par 59 is Bale’s second step into the hospitality venue after he opened Elevens Bar & Grill in Cardiff in 2017.

Par 59 will be opening in Cardiff on St Mary Street, taking over the former home of the Liquid/Life nightclub, and will have two nine-hole mini-golf courses for customers to enjoy.