He came from five shots back going into the final day and produced a final round of 66 to finish 10 under, which was enough to hold off the advances of Irish pro, Shane Lowry. 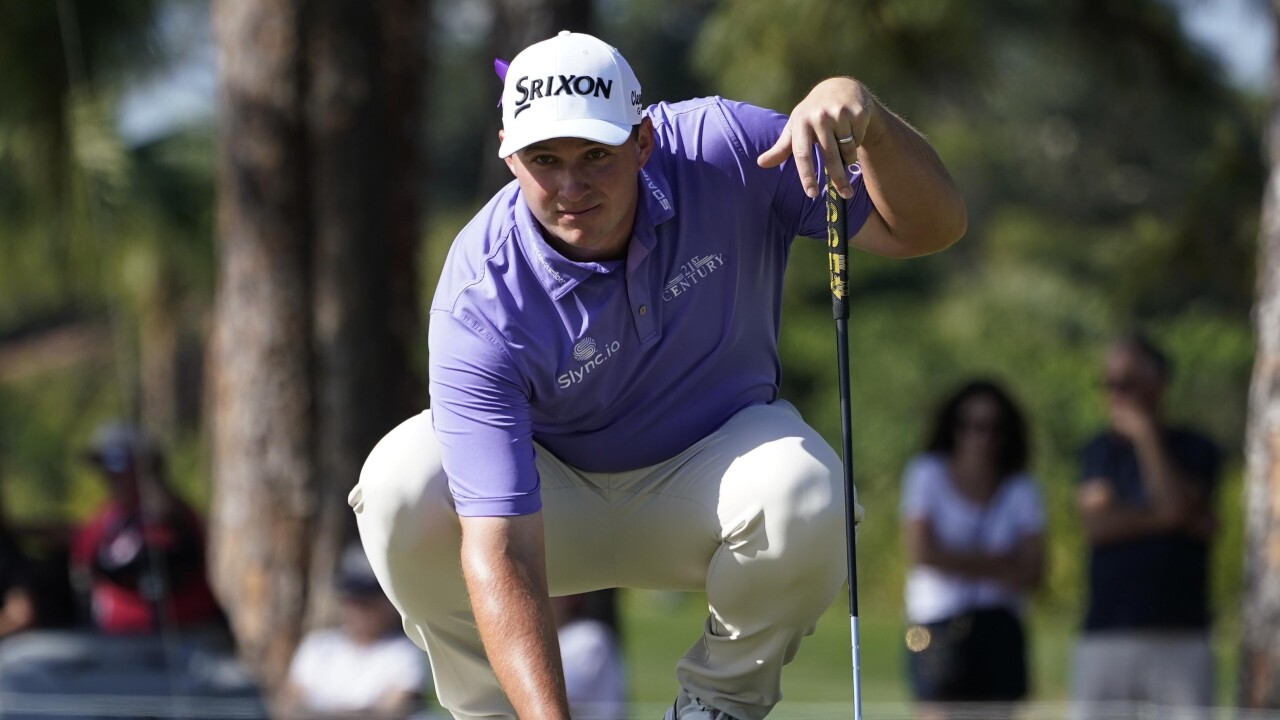 Sepp Straka lines his putt on the eighth green during the final round of the Honda Classic golf tournament, Sunday, Feb. 27, 2022, in Palm Beach Gardens, Fla. ©Marta Lavandier/AP

Lowry’s efforts on Sunday – a round of 67 – saw him finish just a shot behind Straka and the Irishman was not helped by a sudden downpour of rain during the closing stages of his round.

“I played the golf – good enough golf, I felt to win the tournament. That bad weather came in just as we were hitting our tee shot on 18, which was as bad a break as I’ve got in a while.

“It’s a tough one to take. There is obviously a lot of positives to take from the whole event. You know, probably played some of best golf my whole career this week I feel around a very tough golf course.”

Daniel Berger, who held a five-shot lead going into the final day, was not able to recover from an early struggle. He finished fourth behind Kurt Kitayama, following a disappointing 74 on Sunday.

Straka tapped in for birdie in the rain on the final hole, while Lowry needed to make a 45-footer for birdie on the 18th to force a playoff. It missed, and therefore, Straka’s victory was secured, having come into the week ranked 176 in the world. 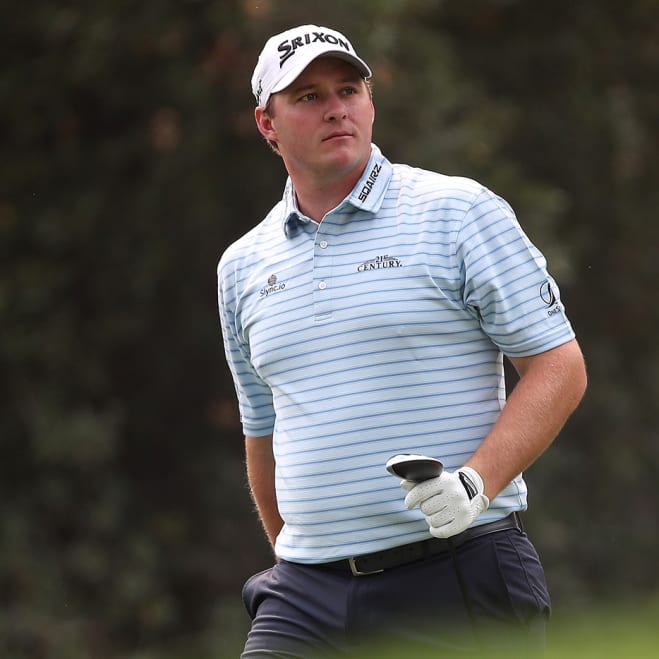 The Austrian had started his campaign with a 71 before turning things up with rounds of 64 and 69. As a result, he was one of four players tied for second at 6 under on Saturday night.

“I did [believe it was possible],” Straka said to Sky Sports about winning on the final day. “I had a good feeling, my brother text me right before the round and he said that he had a good feeling about this one.

“So, we both had a good feelings and I just knew that I needed to keep my head down and keep going.”

The victory ensures Straka will play at The Masters in April.