Dustin Johnson, the world’s best, won the Saudi International with two shots from his American compatriot Tony Finau and Justin Rose from England.

With a final-round68, Dustin, 34, retained his composure to clinch the title for the second time in three years as he finished on 15 under par.

“I’m really excited about the rest of the year,” said the winner.

After a five-under 65, with Scot Calum Hill and France’s Victor Perez a shot behind, Rose set the clubhouse target.

Johnson had taken a two-shot lead into the final round, but when he made a hat-trick of birdies from the 11th, he battled on the greens and was caught by Finau. 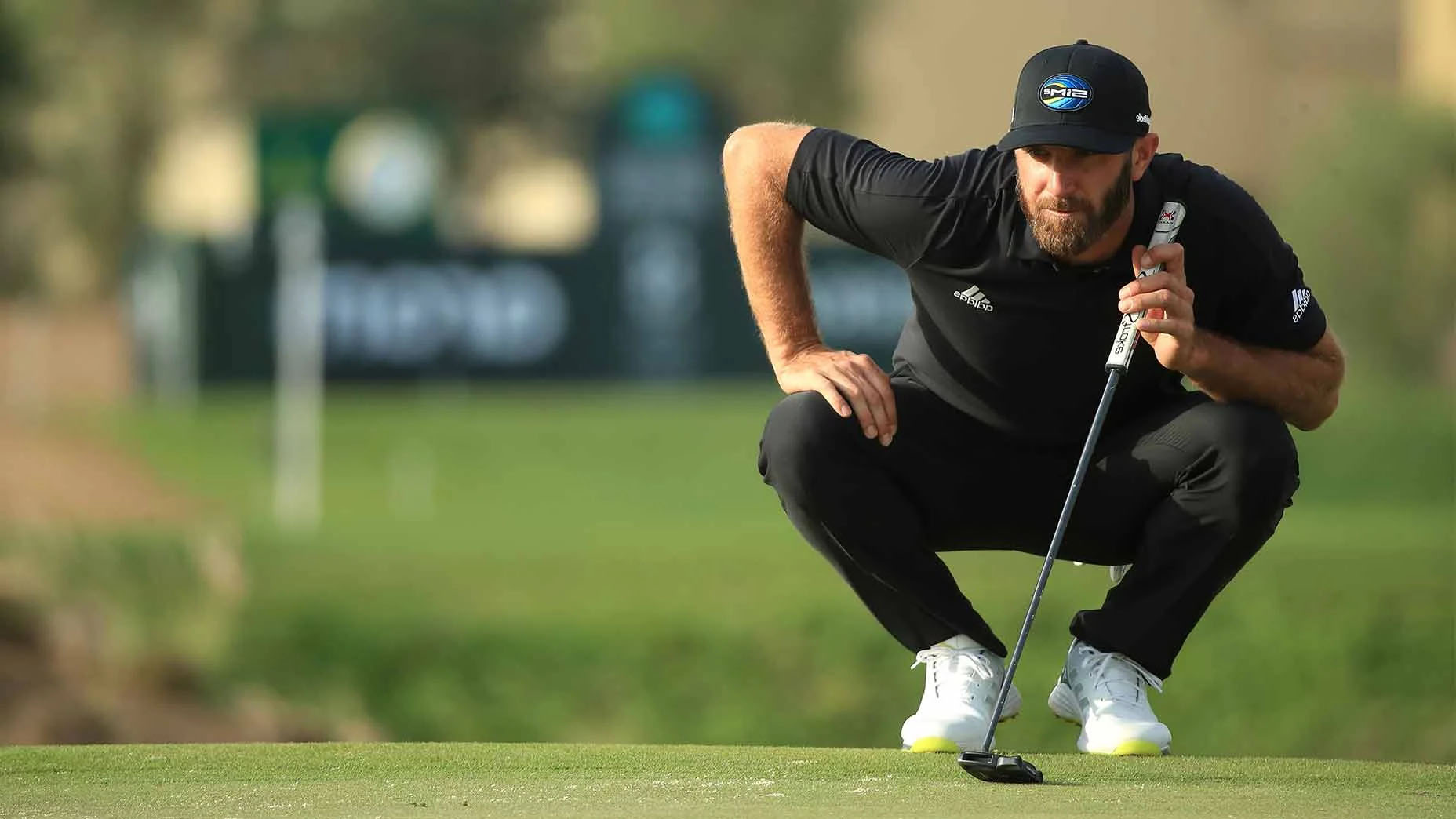 Johnson, however, edged out in front with a birdie on the 13th, while on the 16th and 17th, Finau dropped shots.

To see his lead cut to one, Johnson also missed a shot on the 16th, but a big tee shot on the next and a pitch to two feet set up a decisive birdie.

Dustin said “I saw the leaderboard a little bit, the guys were playing well but I kept giving myself a lot of chances”

Hill of Scotland, who only won admission as the first backup, claimed his highest-ever 160k cheque.

Following criticism from human rights organisations who say the nation is using sport to bury its human rights record, players defended their inclusion in the Saudi International.