One of the most trusted and familiar on-air reporters in golf at the time of his retirement in 2019, Rosaforte, with a career spanning 40 years across magazines, books, and television, worked with Golf Channel from 2007 after stints at Golf Digest, Golf World, and Sports Illustrated. 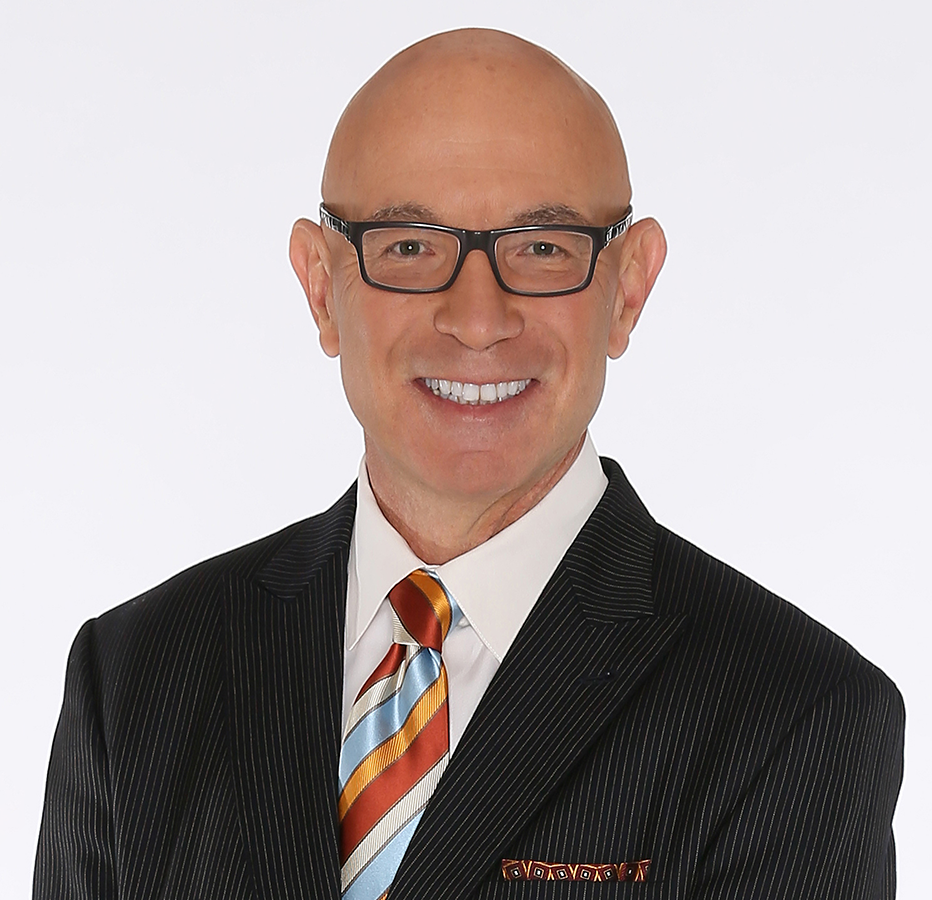 “The PGA Tour family lost a friend today in Tim Rosaforte, one of the great golf journalists of his generation,” PGA Tour commissioner Jay Monahan said in a statement. “Tim was an amazing storyteller and spent much of his energy showcasing what sets golf apart from other sports — the people and the personalities.”

In 2020, Rosaforte became the first journalist to be awarded honorary membership by the PGA of America, members also include former Presidents Dwight D. Eisenhower, Gerald R. Ford, and George H.W. Bush along with professional golfers Gary Player and Dennis Walters.

Rosaforte was honored with numerous awards over his career, including the PGA of America’s Lifetime Achievement Award in Journalism. He wrote for the Tampa Times, the South Florida Sun-Sentinel, Palm Beach Post, Sports Illustrated, and Golf Digest over his career, while also taking on golf broadcast roles with USA Network and the NBC-Golf Channel reporting team.Many have taken to social media to express their condolences, with Phil Mickelson and Jack Nicklaus among those to praise Rosaforte for his work.

“Tim was one of the best at what he did,” Mickelson tweeted. “He lifted those up around him and shared insight into the game of golf from an interesting and positive point of view. He will be remembered by so many he came in contact with and we are all better for having known him.”

Nicklaus added: “Many hearts, including Barbara’s & mine, hurt today after the passing of our friend Tim Rosaforte. Tim had a wonderful ability to develop trust from so many, and because of that — plus his work ethic — if there was an important story to be told in golf, Tim usually reported it first.”