In the pre-Covid era I had played the grand total of 19 holes in 2020 – 18 at Alwoodley and one at Rudding Park. It’s rained a lot this year, hasn’t it? And who could possibly have predicted what was coming next?

Then we waited all that time for courses across the UK to open – first in England, then Wales, Northern Ireland and, finally, Scotland – but only in groups of one or two and hey you – yes, you – don’t even think about trying to book without a golf club membership.

Before you all head to the comments section to start one-finger typing a furious response – I am completely on board with this. The members, after all, are the people that keep golf clubs afloat and, in a world where there are effectively half the number of tee times there used to be, it is the fairest system.

But that doesn’t mean it doesn’t hurt. 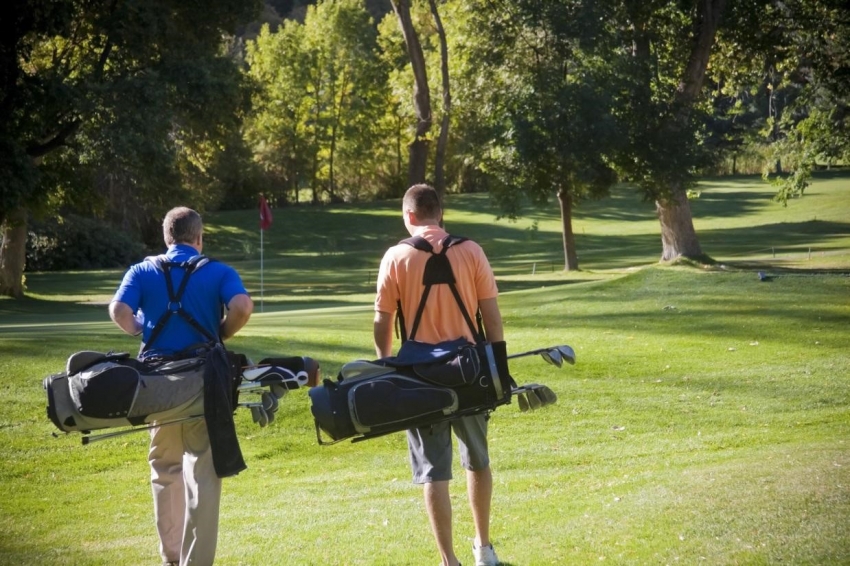 I spend a lot of time on social media – partly because it’s my job and partly because how else would I know my parents’ political standpoints? – and the worst thing about this past few weeks is a constant stream of golfers out on the course.

It’s like seeing photos of your ex with her new fella. Yeah, I’m happy for you, but also I hate you. All of you.

So spare a thought for those of us without a golf club membership. We’re golfers too and an important source of income and we’ve gone from having no problem getting a game to having the door slammed in our faces.

Our sport’s real challenge now is to make me and my nomadic brethren sign up for a golf club membership, because taking that plunge has never been so appealing.

But that’s a discussion for another day.