“The development of a grassroots sporting facility is a long-held ambition of mine.” – Judy Murray

Judy Murray has won a battle to build a tennis and golf centre in her son’s hometown after the controversial plans were approved by the Scottish government.

The £40 million plans will see a new museum constructed in honour of her son, the double Wimbledon winner and gold medalist, Sir Andy Murray. Along with a number of sporting grounds and facilities, the plans are to be carried out on green belt land between Dunblane and Bridge of Allan.

The Park of Keir development, a partnership between Judy Murray, Colin Montgomerie and the King Group, will also include 19 luxury homes, an 18-hole golf course and a four-star, 150-bedroom hotel which will host corporate events and sports coaching courses. As well as a 150-acre community park, five-a-side football and a children’s adventure park.

Murray’s Concept Design of the site

The on-site tennis centre will pay tribute to sons Sir Andy and Jamie Murray, while the golf centre will be in honour of Scottish professional golfer Colin Montgomerie. The website for the plans reads “two of Scotland’s most prominent sporting figures” are behind the two sites.

Colin Montgomerie is one of the most successful golfers in the history of the European Tour, and also in the history of the Ryder Cup. Known to millions around the world as “Monty”, he is one of Britain’s most admired sportsmen and has held centre stage in numerous tournament victories. His first professional win was the Portuguese Open where he won by an 11 shot lead, and he continued to climb up the money list until 1993 when he became Europe’s number one player. A position he retained for an unprecedented run of seven years.

In July 2014, the application for planning permission was made to Stirling Council, and in December 2015, the plans had been rejected, following complaints from local individuals who expressed their disagreement about building on green belt land. A petition against the plans gained more than 1,500 signatures. Despite this, the developers appealed to the Scottish government and the ruling has since been overturned. 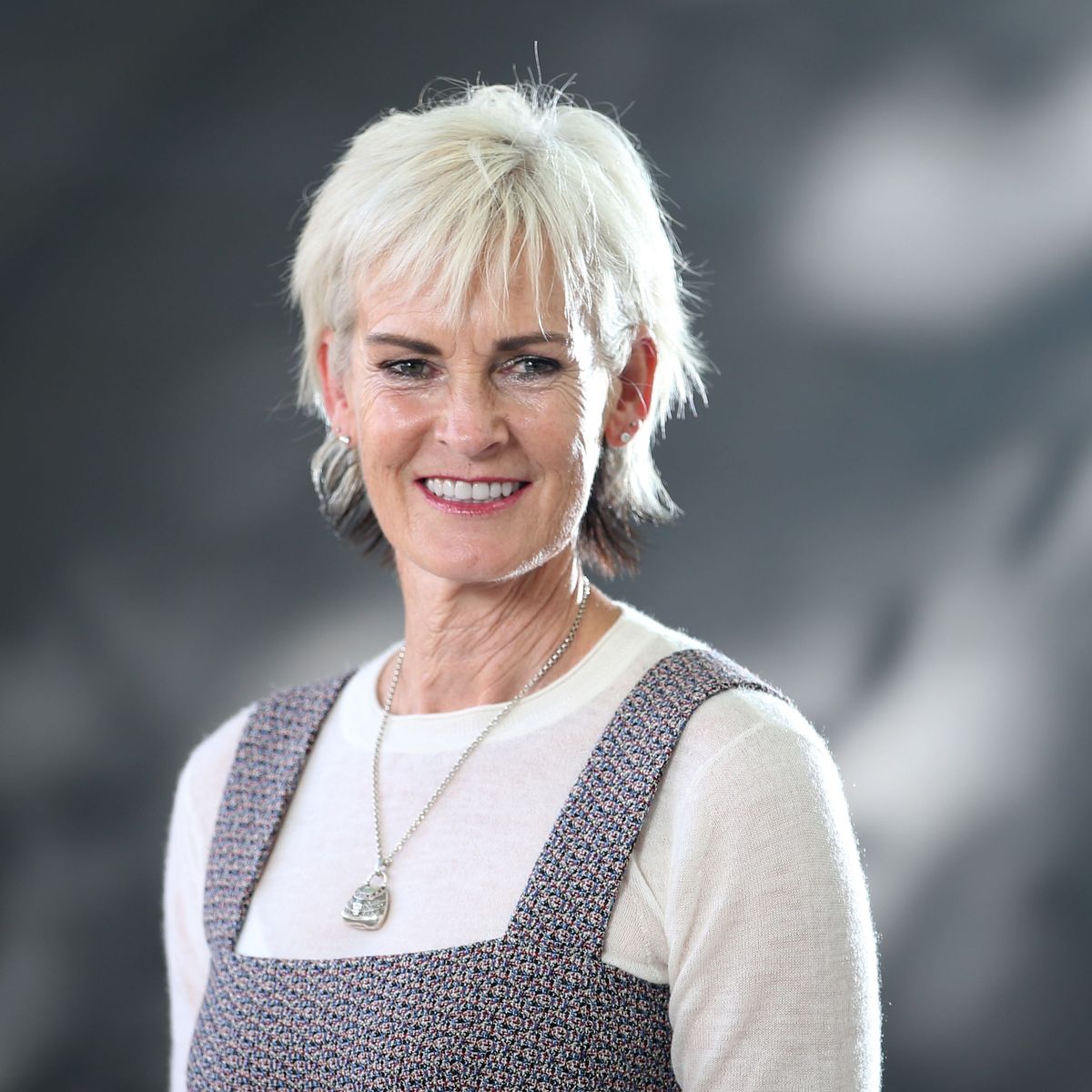 The approval is subject to 22 conditions, including a proviso that the new houses can only be occupied after the opening of both the tennis and golf centres to the public. Ms Murray has said she is “thrilled” by the outcome, stating that the development would be an “important community asset that allows people of all ages, abilities and backgrounds to enjoy for generations to come”

Alternatively, Dunblane Community Council, which was amongst those opposed to the scheme, has said it was “very disappointed” to learn the outcome of Scottish ministers granting permission for the development. Adding “It is a decision which ignores widespread local concerns and makes a mockery of the planning process.”

The Golf Centre will be available on a “Pay and Play” basis. The 6 hole, par 3 will be primarily for juniors and beginners. There is to be “short game” pitch and put facilities as well as indoor virtual training bays which will all be supervised and run by qualified coaching staff.

Upon approving the scheme, Scottish government-appointed reporter Timothy Brian said: “Scottish Ministers conclude that the Park of Keir development is of regional and national significance for Scottish sport. The proposed tennis and golf centre, in particular, would make an important contribution to the aim of increasing participation in both sports while also providing facilities for the community.”