Films to keep you cosy.

The winter months have drawn in. The days are getting shorter, the nights are getting colder, and the call to relax from the warmth of your sofa is getting louder and louder. While you can still get out on the greens, we understand that the motivation to do so in the harsh winds of December may not be very strong. We’ve put together a short list of popular films to entertain you until you get back into playing. 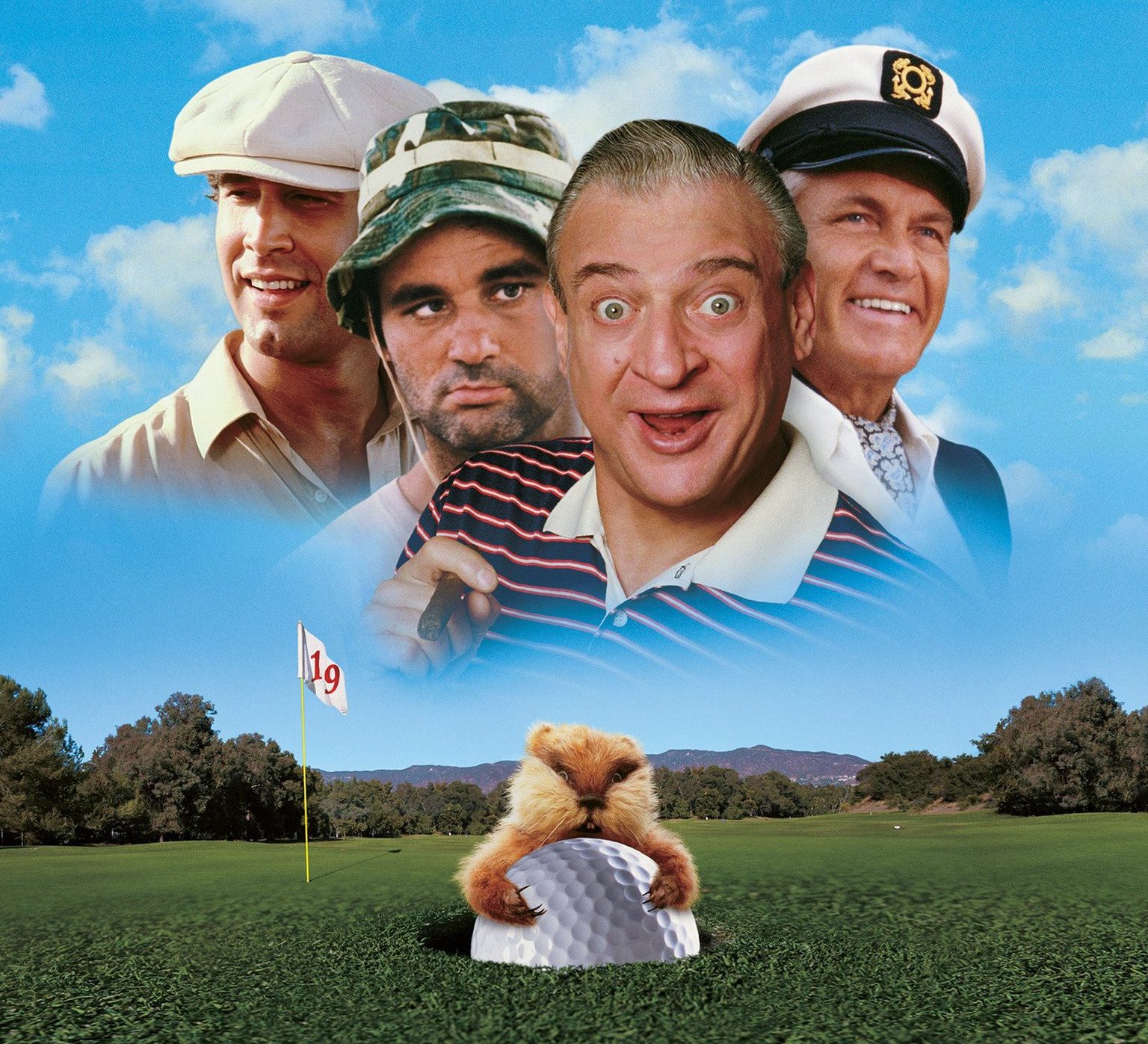 Perhaps the most popular on this list. Harold Ramis’s directorial debut, 1980’s American sports comedy film Caddyshack is the story of Danny Noonan, a teen down on his luck who works as a caddy at the Bushwood Country Club to raise money for his education. In an attempt to gain votes for a college scholarship reserved for caddies, Noonan volunteers to caddy for a prominent and influential club member. Meanwhile, Danny struggles to prepare for the high-pressure Caddy Day golf tournament while absorbing New Age advice from a wealthy golf guru.

The film was inspired by writer and co-star Brian Doyle-Murray’s memories of working as a caddie at Indian Hill Club in Winnetka, Illinois. His brothers Bill and John Murray and director Harold Ramis also had worked as caddies when they were teenagers. Many of the characters in the film were based on characters they had encountered through their various experiences at the club, because of this and its boast of comedic talent amongst the cast, Caddyshack remains one of the stand-out golf films today.

Caddyshack is available to rent or buy online.

2. The Greatest Game Ever Played 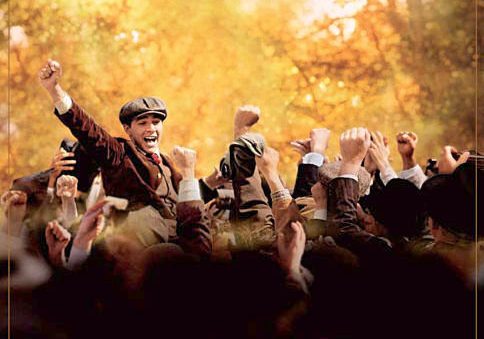 The Greatest Game Ever Played Movie

Released in 2005 The Greatest Game Ever Played is an American biographical sports film based on the life of amateur golf champion Francis Ouimet and his surprise win of the 1913 U.S. Open.

The film stars Shia LaBeouf as the Blue-collar Francis Ouimet who fights class prejudice while mastering golf, a game guarded by the upper-class society. Employed as a caddy at the exclusive Brookline Country Club, using clubs from his brother and balls he found around the course, Francis mastered his skills during off-hours, and with the help of a few admirers, Francis enters the 1913 U.S. Open. The underdog competes against British star Harry Vardon and finds common ground with his boyhood idol.

The film is based on the true story of Ouimet who is frequently referred to as the “father of amateur golf” It has been praised for its portrayals of the hardships faced by Ouimet and LaBeouf’s performance is highly acclaimed by fans. The film is highly recommended as an inspiring film for the whole family.

“Despite all the underdog sports movie conventions, the likable cast and lush production values make The Greatest Game Ever Played a solid and uplifting tale.” – Rotten Tomatoes 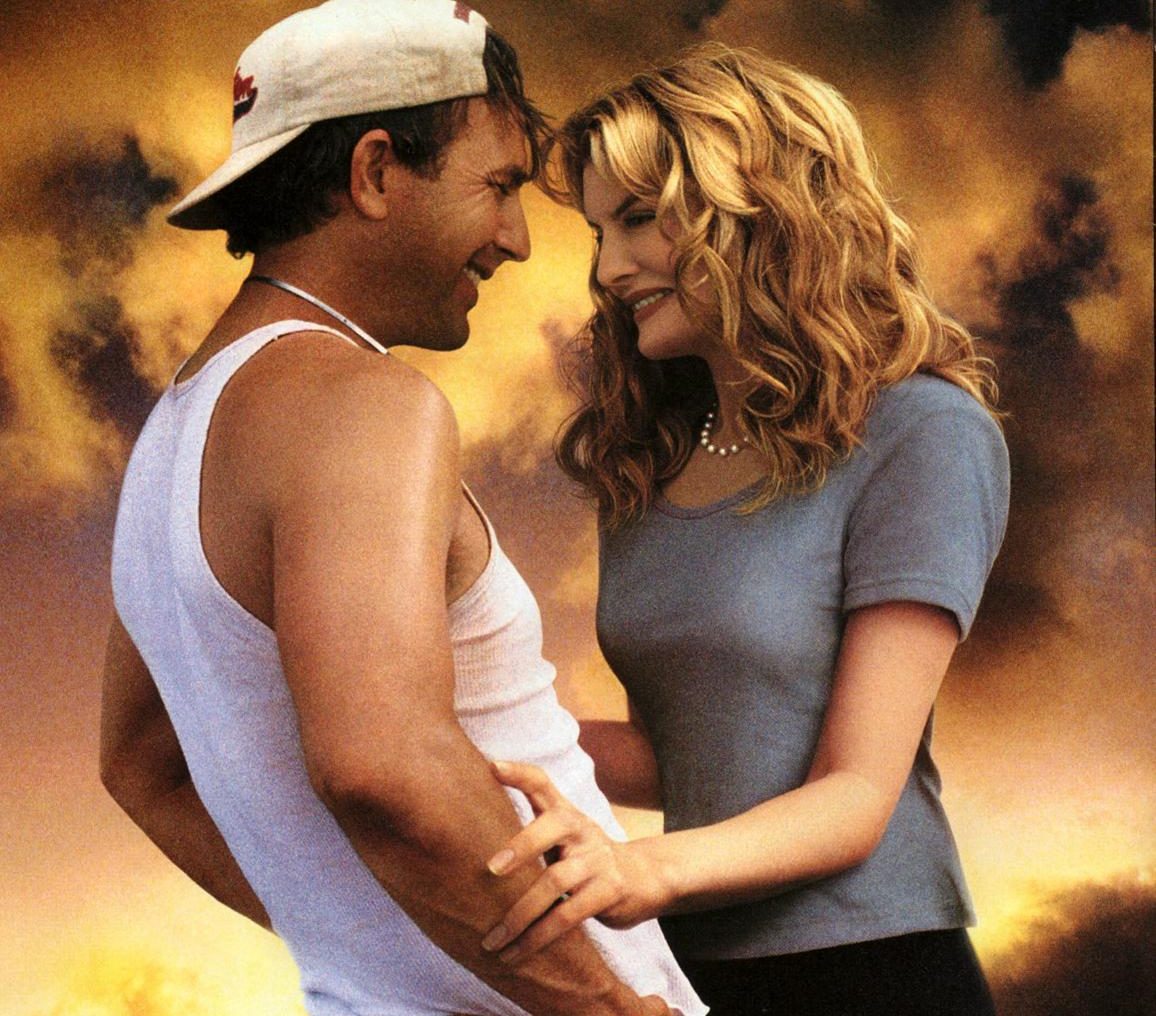 The film follows Roy McAvoy, once a golf pro with a bright future, his rebellious nature, and bad attitude cost him everything. Working as a golf instructor, he falls for his newest pupil, Dr. Molly Griswold, a psychiatrist who happens to be the girlfriend of PGA Tour star and Roy’s rival, David Simms. After he is humiliated by Simms at a celebrity golf tournament, McAvoy decides to make a run for the PGA Tour, as well as Molly’s heart.

Tin Cup was based on a story by Ron Shelton and Tim Norville.The movie features cameos from dozens of Tour pros, including Fred Couples and Johnny Miller. PGA pro Peter Jacobsen plays himself. Costner trained extensively with professional player and commentator Gary McCord, who also appears in the film. The film’s climax is based on something McCord actually did.

Tin cup is available to rent or buy online. 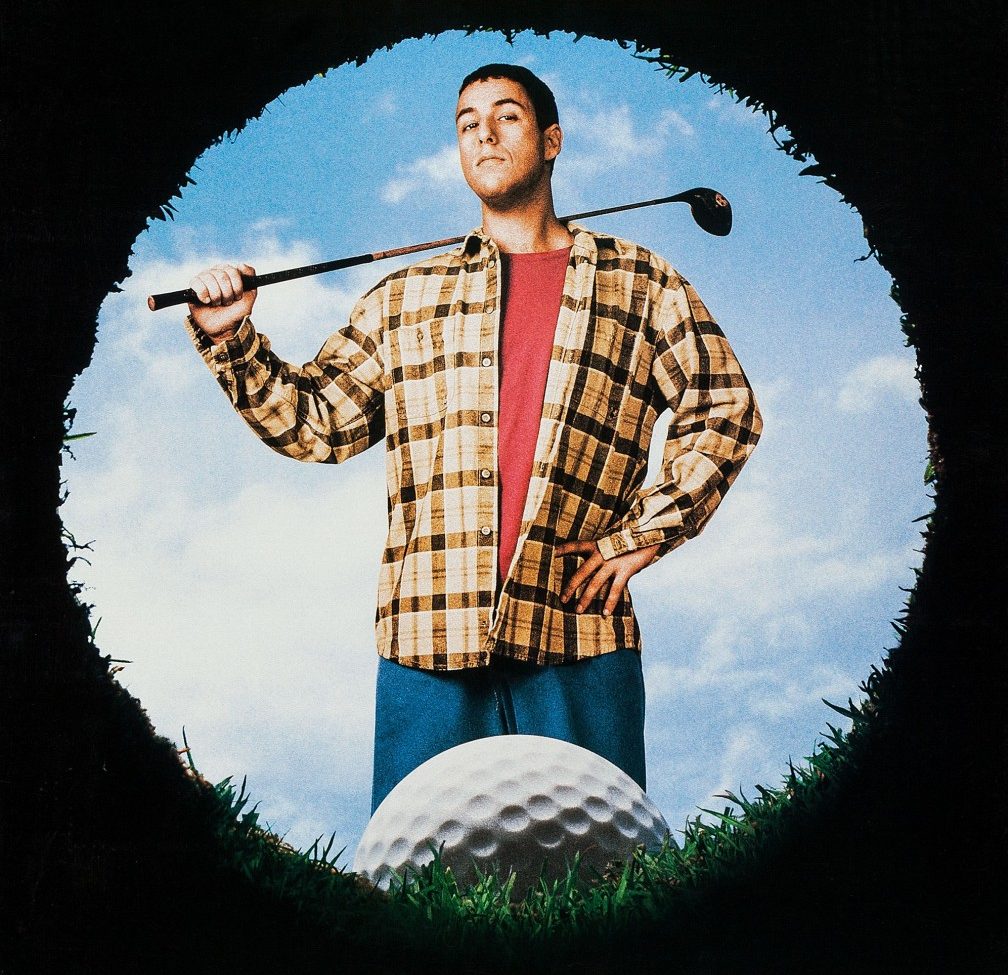 Starring Adam Sandler as the title character, the film remains one of the standouts for the comedic actor. The film follows Happy Gilmore an unsuccessful ice hockey player who discovers a newfound talent for golf.  When his grandmother learns she is about to lose her home, Happy joins a golf tournament to try and win enough money to buy it for her. With his powerful driving skills and foul-mouthed attitude, Happy becomes an unlikely golf hero — much to the chagrin of the well-mannered golf professionals.

While Adam Sandler comedies may not be everyone’s favourite due to their reliance on slapstick humour and profanity, there is no denying that Happy Gilmore does contain some amusing moments. These mainly come from Sandlers ability to overact and draw attention to himself during a scene.