The three-year project undertaken by internationally acclaimed golf course architects, Mackenzie and Ebert, began with the now lauded ‘reimagination’ of the Himalayas nine, completed in Spring 2018.

Since then, significant course improvement works have been completed on both the Shore and Dunes nines leading up to the opening of the signature new par-3, the final checkpoint in the club’s master development plan.

Rob McGuirk, General Manager of Prince’s Golf Club, commented: “The last three years have been an important step in the history of Prince’s and the transformation of the courses, under the guidance of Martin Ebert and our Links Superintendent, Sean McLean, has been spectacular.

“Culminating with the opening of Smugglers’ Landing, the entire project is something for everyone involved with the club to be proud of. We’re thrilled with the outcome and the dramatic improvement in the visual and playing aspects of all 27 holes at Prince’s.”

The new hole plays as the fifth on the Shore nine at Prince’s replacing the current eighth and breaks up the direction of the layout facing north east out toward the sea.

To set the scene for the history of the Sandwich Flats and the fight against smuggling in Sandwich Bay, for which the hole is themed, the club have installed a replica scene by the walkway to the tee.

Commenting on the finalised works, Martin Ebert said: “Following the creation of a new short hole on the Himalayas nine, it was equally exciting to do the same with Smugglers’ Landing on the Shore. The challenge was to create a hole with a different character to Bloody Point and the away-sloping green has achieved that, not to mention the extensive bare sand areas in the carry and to the right of the hole.

“The creation of these sand areas throughout the entire landscape of the Shore and Dunes nines in this phase of work has created so many stunning links vistas but none better and more impressive than for Smugglers’ Landing. The incredible aerial photography Jason Livy has taken of the hole must surely entice even more golfers to come to Princes to enjoy the classic links experience on offer.” 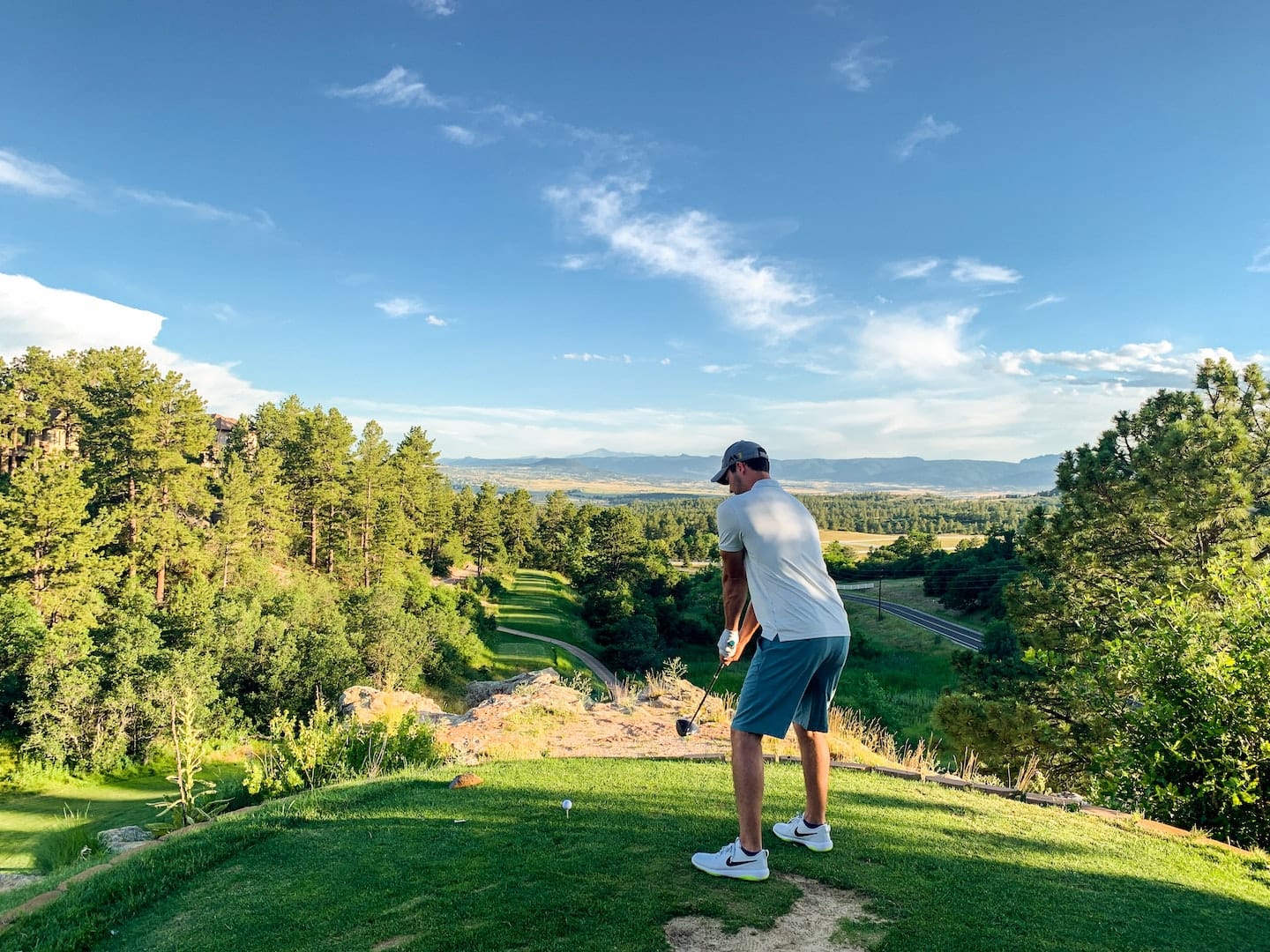 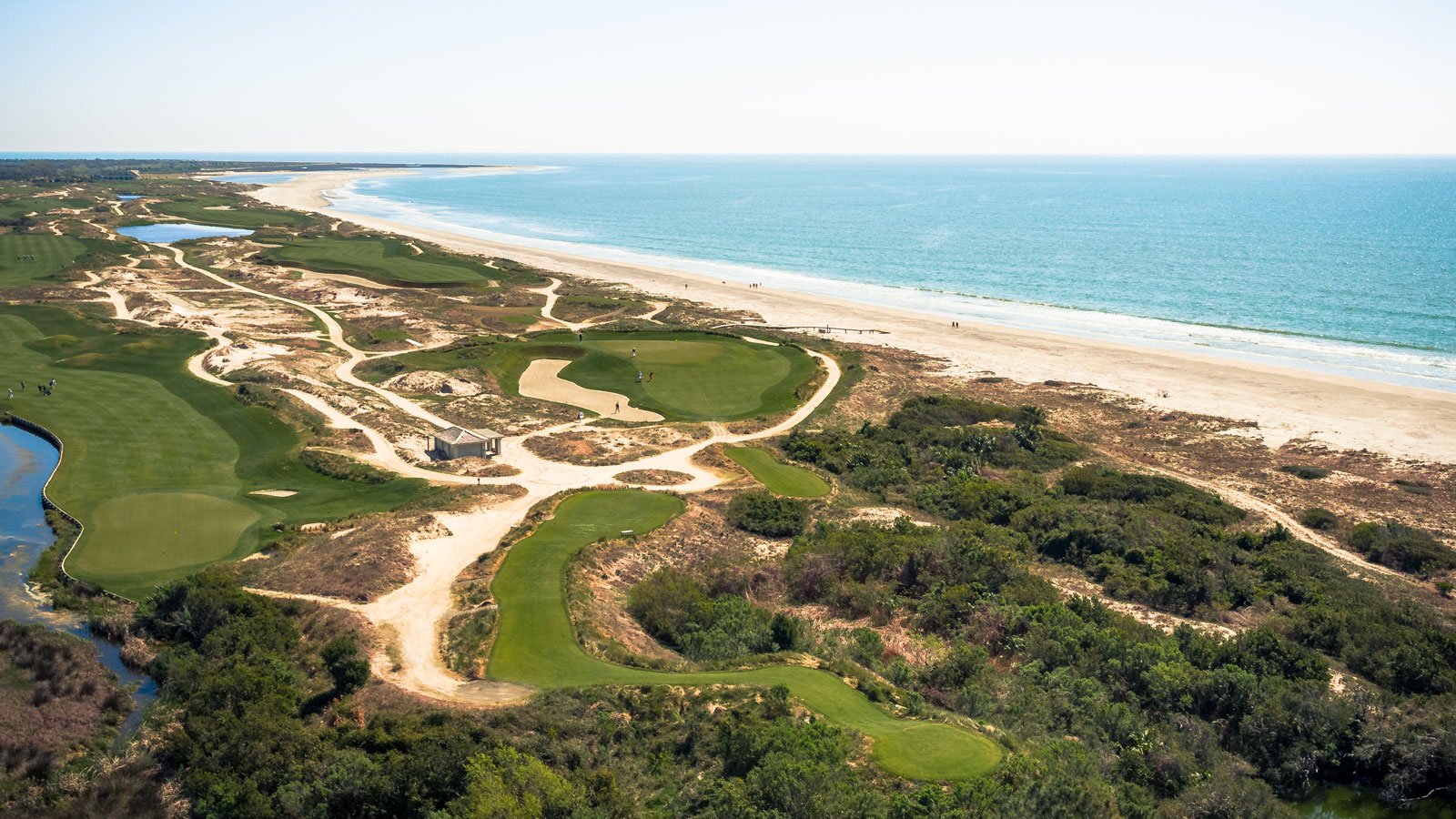 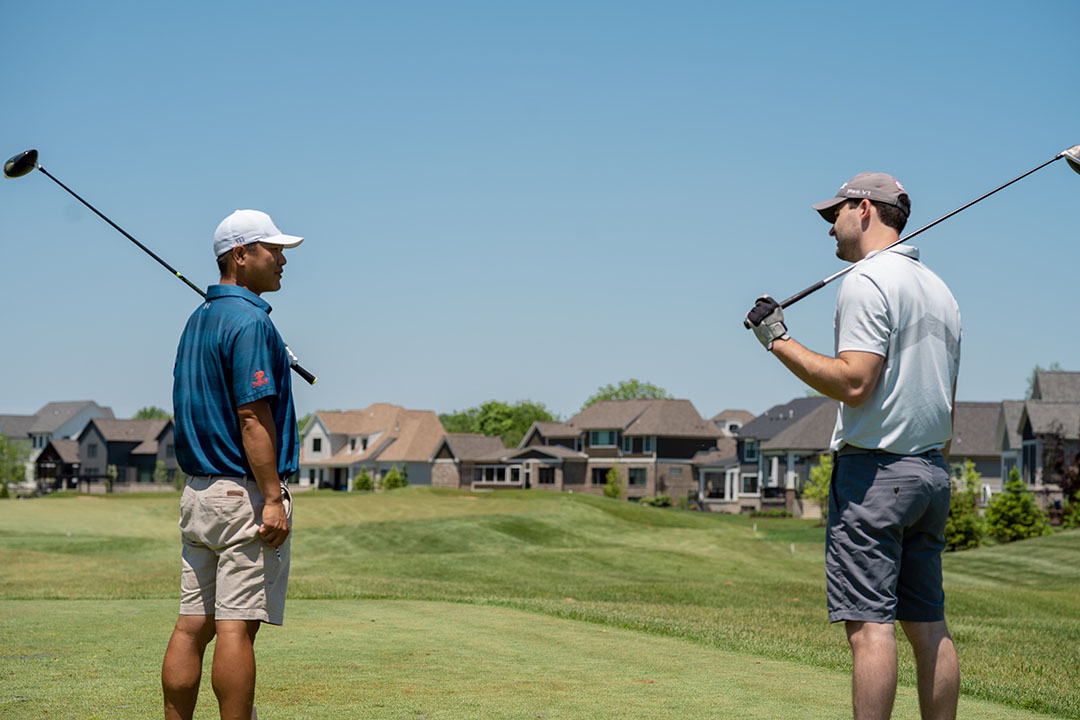 Traveling for Golf During Covid in 2021 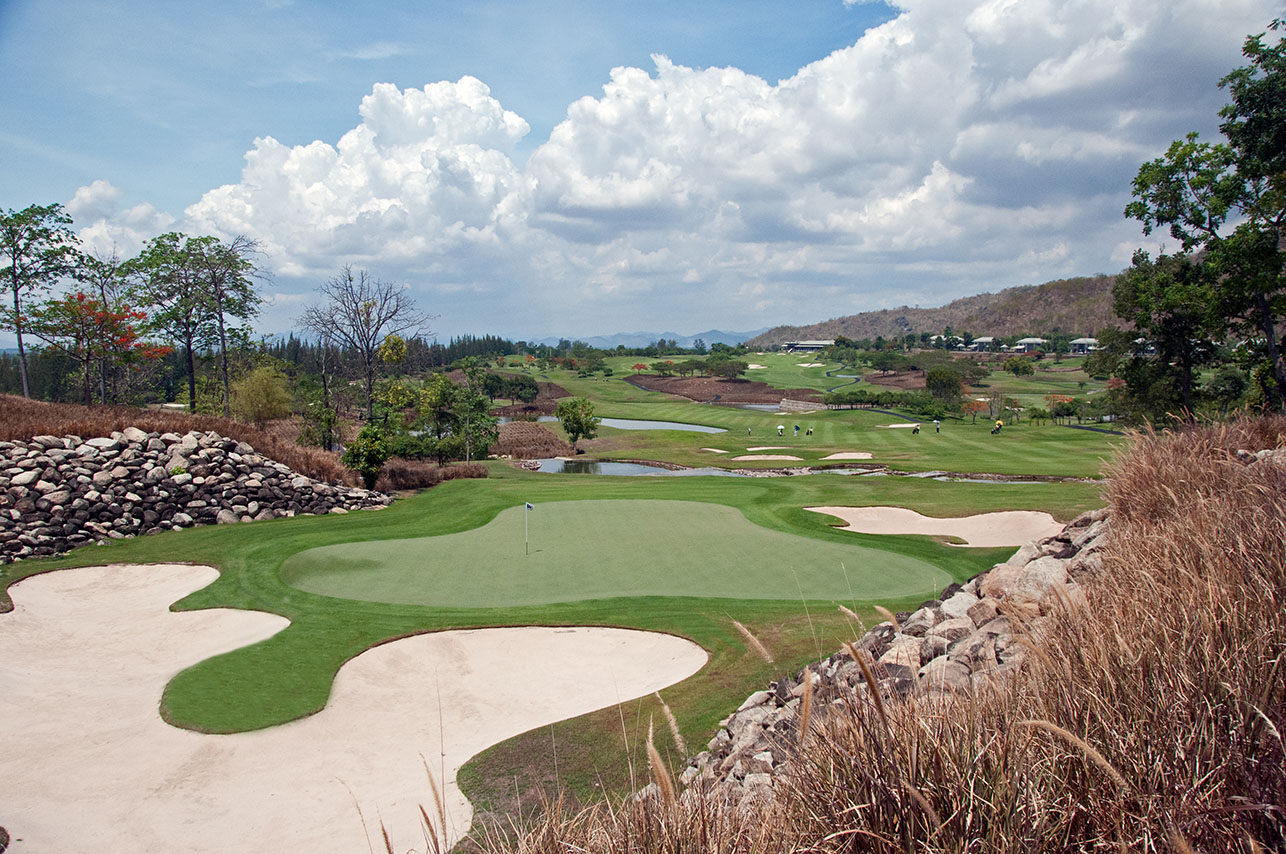